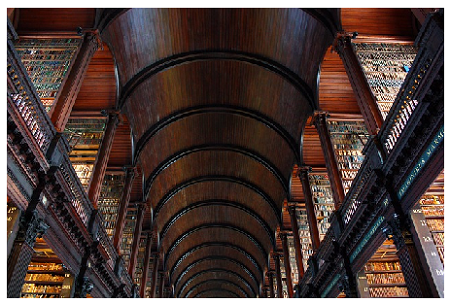 Given the fact that more and more people are flocking to the Internet for information, one could easily walk away with the impression that the reading of books is soon and fast becoming a thing of the past.

However, eat your heart out as this is not likely to happen anytime soon. Today, more people are not only writing books, but they are still flocking to bookstores in droves or getting their copies of books from online stores.

The truth is books whether classic or contemporary will always be a constant companion to anyone who wants to be in the know.

Ernest Hemingway once said “There is no friend as loyal as a book.”

That said, fall is now here, do you have any of the following books as your companion?

The Great Gatsby is a 1925 novel written by the American author F. Scott Fitzgerald that follows a cast of characters living in the fictional town of West Egg on prosperous Long Island in the summer of 1922.

Nineteen Eighty-Four, often published as 1984, is a dystopian novel by English author George Orwell published in 1949.

This is an allegorical and dystopian novella by George Orwell, first published in England on 17 August 1945. According to Orwell, the book reflects events leading up to the Russian Revolution of 1917 and then on into the Stalin era in the Soviet Union

Slaughterhouse-Five, or The Children’s Crusade: A Duty-Dance with Death is a satirical novel by Kurt Vonnegut about World War II experiences and journeys through time of a chaplain’s assistant named Billy Pilgrim.