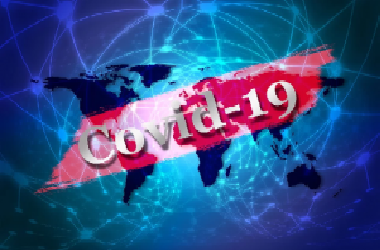 According to a recent press report, most of the more than 40 COVID-19 cases caused by the Omicron variant identified in the United States so far were in people who were fully vaccinated, and a third of them had received a booster dose.

The U.S. Centers for Disease Control and Prevention (CDC) said that of the 43 cases attributed to the Omicron variant, 34 people had been fully vaccinated. Fourteen of them had also received a booster, although five of those cases occurred less than 14 days after the additional shot before full protection kicks in.

While the numbers are very small, they add to growing concerns that current COVID-19 vaccines may offer less protection against the highly transmissible new variant.

The Omicron variant of the coronavirus has been found through testing in about 22 states so far after first being identified in southern Africa and Hong Kong in late November.

Among the Omicron cases, 25 were in people aged 18 to 39, and 14 had traveled internationally. Six people had previously been infected with the coronavirus.

Most of them only had mild symptoms such as coughing, congestion, and fatigue, the report said, and one person was hospitalized for two days.

Other symptoms reported less frequently include nausea or vomiting, shortness of breath or difficulty breathing, diarrhea, and loss of taste or smell.

The CDC said that while many of the first reported Omicron cases appear to be mild, a lag exists between infection and more severe outcomes.

Symptoms would also be expected to be milder in vaccinated persons and those with previous SARS-CoV-2 infection.