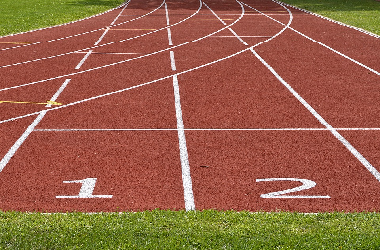 Minister of Sport Olivia “Babsy” Grange has announced that Jamaica’s double Olympic sprint star Elaine Thompson-Herah will be receiving a diplomatic passport from the Government of Jamaica before the end of the year.

Minister Grange made the announcement while speaking at a celebration ceremony in honor of Thompson-Herah.

Thompson-Herah’s supreme track prowess included an Olympic record of 10.61 in the 100m and a national record of 21.53 seconds in the 200m as she became the first woman to successfully defend the 100m and 200m titles at the Olympics.

She also was part of the quartet that won the gold in the 4x100m relay in a national record of 41.02.

Thompson-Herah up the ante a few weeks after when she became the fastest woman on the planet after clocking the second-fastest time of 10.54 seconds in Eugene, Oregon.