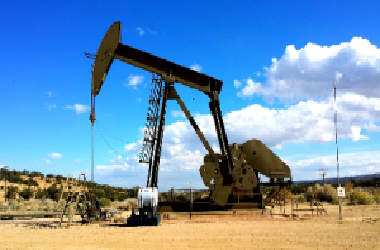 Oil prices today rise to their highest in more than seven years based on possibly war between Ukraine and Russia.

Analysts also speculate that this move could trigger U.S. and European sanctions that would disrupt exports from the world’s top producer in an already tight market.

Russia has amassed troops near the Ukrainian border, with the U.S. warning yesterday that major military action may be imminent.

Russian President Vladimir Putin has repeatedly said his country has no plans to invade its smaller neighbor.