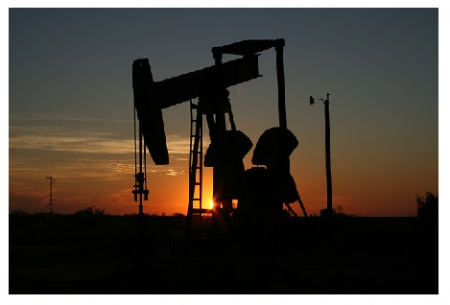 Oil prices rebounded on Friday but doubts over a planned meeting with producer giants including Russia and Saudi Arabia this month to discuss an output freeze held back gains.

Questions over the proposed March 20 meeting emerged after Iran declined to agree to any output cap as it ramps up production following the lifting of nuclear-linked sanctions in January.

However, if a meeting does takes place, analysts are not optimistic an agreement would be reached.

The idea of freezing output surfaced in discussions led by OPEC kingpin Saudi Arabia and Russia in February after an increase in global production January added to a supply glut that has sent prices plunging by 70 percent from mid-2014 peaks.