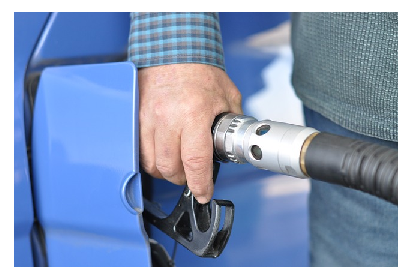 Oil prices slide by about 4 percent Friday, following the news that Saudi Arabia, the world’s second-largest producer of the commodity would not play ball with other OPEC members in the freezing of production.

After news break that the Saudis did not expect a decision at their OPEC meeting in Algiers next week, the price of crude futures sunk.

Earlier, projection suggested that Brent and WTI were moving towards their largest weekly gain in more than a month, reacting to a Reuter’s report that Saudi Arabia has offered to reduce production if rival Iran caps its own output this year.

The Reuters report was based on sources that were familiar with discussions between the two sides.