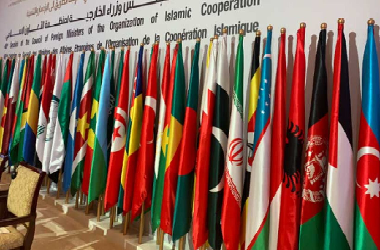 The Organization of Islamic Cooperation (OIC) has pledged to set up a humanitarian trust fund for Afghanistan as millions face hunger and poverty.

The crisis is causing alarm with billions of dollars in aid and assets frozen by the international community after the Taliban takeover of the country in August this year.

“Unless action is taken immediately, Afghanistan is heading for chaos,” Prime Minister Imran Khan, of Pakistan – which is holding the summit, told a meeting of foreign ministers from the OIC.

“Any government when it can’t pay its salaries for its public servants, hospitals, doctors, nurses, any government is going to collapse but chaos suits no one, it certainly does not suit the United States.”

An OIC resolution released after the meeting said the Islamic Development Bank would lead the effort to free up assistance by the first quarter of 2022.

It also urged Afghanistan’s rulers to abide by “obligations under international human rights covenants, especially with regards to the rights of women, children, youth, elderly and people with special needs.”