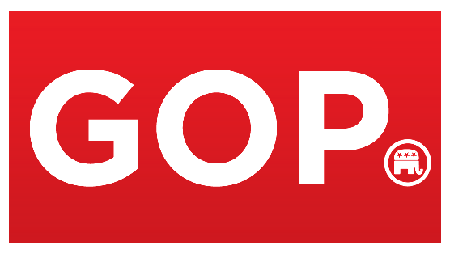 There is no doubt about the scorn and disdain that many Republican leaders hold for President Obama.

This is partly so because many of the Obama’s administration policies go directly against the fundamental core values of the Republican Party.

Granted, the Republican presumptive nominee Donald’s Trump policies are as liberal as Obama’s, but don’t tell that to the Republican Party leaders who will do or say anything to get into the White House.

Now, in a recent outburst, Texas Lieutenant Governor Dan Patrick in defiance of a directive from the Obama administration to give transgender students bathroom rights has declared that his state will ”not yield to blackmail” by U.S. President Barack Obama.

The White House advised U.S. public school districts across the country recently to allow transgender students to use the bathrooms that match their gender identity rather than their gender at birth.

The new directive comes amidst a fight between the Justice Department and North Carolina in federal court over a state law passed in March that prohibits people from using public restrooms not corresponding to their biological sex.

At the same time, officials from the Education and Justice departments told schools that although the new guidance does not carry legal weight, they are obligated not to discriminate against students, and more so, on their gender identity.

However, it cautioned that schools which do not heed the guideline could face lawsuits or a loss of federal aid.

As a condition of receiving federal funds, the letter said, a school agrees that it will not treat any person in its educational programs or activities differently on the basis of sex.

It added that the administration’s interpretation of existing regulations means that a school cannot treat a transgender student differently from other students of the same gender identity.