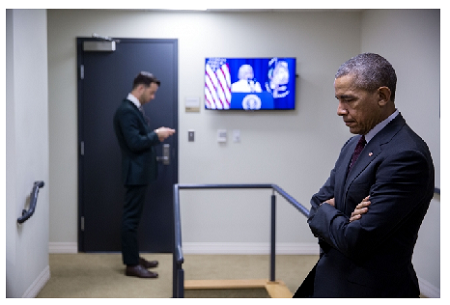 President Barack Obama is asking Congress for more than $1.8 billion in emergency funding to help fight the Zika virus.

In a statement, the White House said the money would be used to expand mosquito control programs, speed development of a vaccine, develop diagnostic tests, and improve support for low-income pregnant women.

Zika virus is spread to people through mosquito bites. The most common symptoms of Zika virus disease are fever, rash, joint pain, and conjunctivitis (red eyes). The illness is usually mild with symptoms lasting from several days to a week. Severe disease requiring hospitalization is uncommon.

In May 2015, the Pan American Health Organization (PAHO) issued an alert regarding the first confirmed Zika virus infection in Brazil. The outbreak in Brazil led to reports of Guillain-Barré syndrome and pregnant women giving birth to babies with birth defects and poor pregnancy outcomes.

Speaking on the CBS program This Morning, President Obama said, “What we now know is that there appears to be some significant risk for pregnant women and women who are thinking about having a baby.”

The White House said that as spring and summer approach, the US must prepare to quickly address local transmission with the continental US Obama added, however, that “there shouldn’t be a panic on this.

The Pan American Health Organization in one of its reports listed 26 countries and territories in the Americas with local Zika transmission.
So far, there has not been transmission of the Zika virus by mosquitoes within the U.S., but some Americans have returned to the U.S. with Zika infections from affected countries in South America, Central America, the Caribbean and the Pacific Islands.

The Centers for Disease Control and Prevention reports 50 laboratory-confirmed cases among U.S. travellers from December 2015- February 5, 2016, the White House said.

So far, the only recent case that has been transmitted within the US is believed to have occurred in Texas through sex.