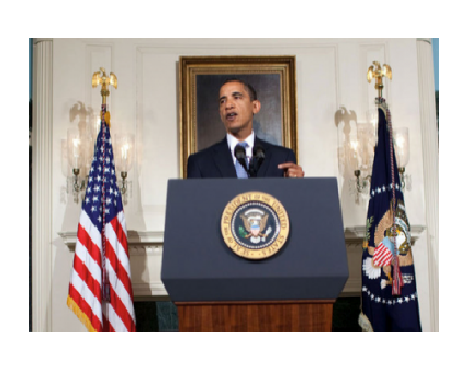 Stevie Wonder, the American singer-songwriter and multi-instrumentalist has reacted strongly to the not guilty verdict by the six women jury of George Zimmerman.

He told the crowd at a concert in which he was performing that unless the Stand Your Ground Law in Florida is repealed he has no intention of performing in Florida.

“I decided today that until the ‘Stand Your Ground’ law is abolished in Florida, I will never perform there again,” the singer said in Quebec City. “As a matter of fact, wherever I find that law exists, I will not perform in that state or in that part of the world. The truth is that — for those of you who’ve lost in the battle for justice, wherever that fits in any part of the world — we can’t bring them back. What we can do is we can let our voices be heard. And we can vote in our various countries throughout the world for change and equality for everybody. That’s what I know we can do,” said Wonder.

Zimmerman was freed in the shooting death of Trayvon Martin, an unarmed 17-year-old, in Sanford, Fla.

The not guilty verdict has generated a lot of public outcry and people have demonstrated in many cities throughout the United States.

In reacting to the verdict, President Obama has also added his voice to the fray to calm what could easily become an all out street fight or race riot.

In a statement, to the Press the president said, “The death of Trayvon Martin was a tragedy. Not just for his family, or for any one community, but for America. I know this case has elicited strong passions. And in the wake of the verdict, I know those passions may be running even higher.”
“But we are a nation of laws, and a jury has spoken. I now ask every American to respect the call for calm reflection from two parents who lost their young son.”

However, Wonder, continuing with his stinging attack, stated “And I know I’m not everybody, I’m just one person. I’m a human being. And for the gift that God has given me, and from whatever I mean, I decided today that until the Stand Your Ground law is abolished in Florida, I will never perform there again. As a matter of fact, wherever I find that law exists, I will not perform in that state or in that part of the world.”
“Because what I do know is that people know that my heart is of love for everyone. When I say everyone I mean everyone. As I said earlier, you can’t just talk about it, you have to be about it. We can make change by coming together for the spirit of unity. Not in destruction, but in the perpetuation of life itself.”

In the meantime, many other commentators, civic leaders, and public officials have added their views by voicing their disgust at the verdict.