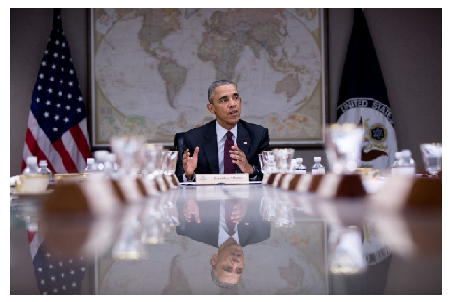 U.S. President Barack Obama calls on senators to put politics aside and consider his nominee to replace the late Justice Antonin Scalia on the Supreme Court.

He said not to do so would be an “abdication of the Senate’s Constitutional duty.”

“One of the most consequential responsibilities our Constitution grants a President is appointing a Supreme Court Justice. The men and women who sit on the Supreme Court safeguard our rights. They ensure that ours is a system of laws, not of men. And they’re given the essential task of applying the principles written into our founding documents to the most challenging questions of today,” Obama said in his weekly address.

On Wednesday Obama nominated Merrick Garland, a centrist appeals court judge and former prosecutor, to the highest court in the United States.

Senate Majority Leader Mitch McConnell of Kentucky, however, has pledged not to hold confirmation hearings or a vote on Obama’s nomination.

The White House and its allies seek to turn up the heat on Republicans to reverse course and act on President Barack Obama’s Supreme Court nominee as the Senate began a two-week recess on Friday.