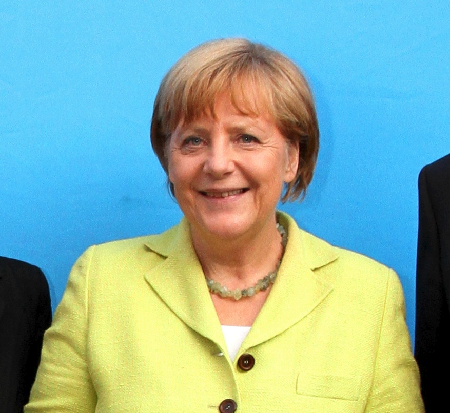 The U.S. President Obama and Germany’s Chancellor Angela Merkel have both strongly condemned airstrikes by the Russian and Syrian regime against eastern Aleppo, an area populated with hundreds of thousands of civilians, half of whom are children.

Both leaders viewed the act as not only barbarous but cruel and inhumane.

They agreed Russia and the Syrian regime bear a special responsibility for ending the fighting in Syria and granting the UN humanitarian access to besieged and hard to reach areas in Syria.

President Obama and Chancellor Merkel of Germany also raised discussions on the situations in Ukraine.

Regarding Ukraine, President Obama expressed strong support for the ongoing efforts of the Normandy Group, led by Germany and France, to determine a way forward that leads to a rapid and full implementation of the Minsk Agreements.

Additionally, both leaders urged the parties to continue respecting the cease-fire, begin the disengagement of forces along the line of contact as quickly as possible, and provide international monitors unfettered access to the entire conflict zone.