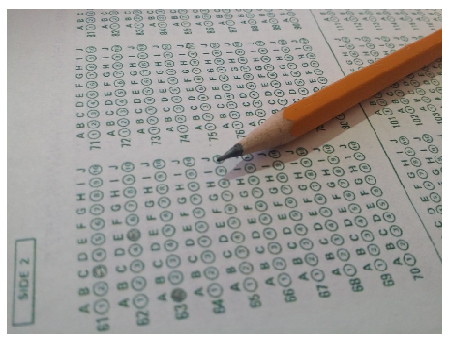 The U.S. Department of Education has released a series of case studies with examples of the work states and districts are doing to ensure fewer, better, and fairer tests for students.

According to the Department, these examples are part of its continued efforts to lift up promising practices and provide information to states and districts about thoughtful ways to reduce and improve testing.

The Department has also outlined proposed priorities for applicants of the Enhanced Assessment Grant, a competitive grant program for states and consortia of states to improve state academic assessments.

Through a notice published in the Federal Register, the Department has proposed three additional priorities for applicants accordingly: “Done well, assessments are tools for learning and promoting equity. Done poorly, in excess or without clear purpose, they take valuable time away from teaching and learning, draining creative approaches from our classrooms,” said U.S. Education Secretary John B. King, Jr.

“Across the country, educators are leading the way on innovative ideas to strike the right balance on testing. We’re committed to supporting that work,” he added.

The Department noted that these steps will build on an October 2015 announcement by President Obama of a set of principles promoting a smarter approach to student assessment, aimed at reducing the amount of time spent on standardized testing and providing support for states and school districts to develop and use better, less burdensome assessments.

Earlier this year, the Department released guidance on how states and districts can use federal dollars to eliminate unnecessary, redundant, or unhelpful tests.

The guidance also included ideas on how to revise assessments that are already given to ensure they are as high quality as possible.

In the summer, the Department will release proposed regulations to provide clarity to states on exercising the new authority in the bipartisan Every Student Succeeds Act (ESSA) for states to pilot innovative assessments. The President signed ESSA into law last December.

The grants – amounting to $9 million – will be awarded to states later this year.

The Testing Action Plan: State and District Profiles, was released by King during a visit to Tulsa, Oklahoma, where he joined Tulsa Superintendent Deborah A. Gist in a roundtable discussion with members of a local committee that looked at testing in the district, and efforts aligned with the President’s Testing Action Plan to eliminate unnecessary testing.