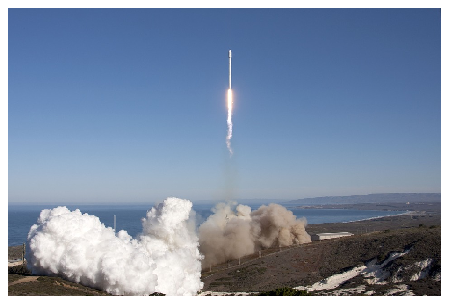 In a statement to the press, National Security Advisor Susan E. Rice noted that North Korea’s ballistic launch was a flagrant violation of multiple United Nations Security Council resolutions and moreover threatened stability in the region. “North Korea’s missile and nuclear weapons programs represent serious threats to our interests–including the security of some of our closest allies–and undermine peace and security in the broader region,” said Rice.  ‎ ‎

Furthermore, she said, “We condemn today’s launch and North Korea’s determination to prioritize its missile and nuclear weapons programs over the well-being of its people, whose struggles only intensify with North Korea’s diversion of scarce resources to such destabilizing activities.”   ‎

Rice also stated that the United States will not stand idly by if North Korea continues its threats and provocations.

“We will take all necessary steps to defend ourselves and our allies and respond to North Korean provocations,” she said.

“We call upon the international community to stand together and demonstrate to North Korea that its reckless actions must have serious consequences’” added Rice.