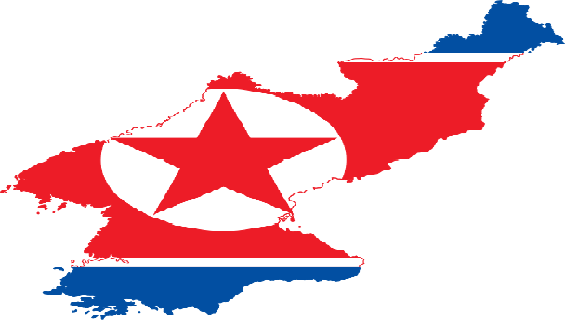 The North had fired off 13 rounds of short- or medium-range launches since May before its latest round late last week.

This move has forced Abe to once again condemn Pyongyang for its “repeated launches of ballistic missiles.”

The North, however, pooh-poohed Abe’s statement that they were testing ballistic missiles rather than a “super-large multiple-rocket launcher.”

In a report, North Korea’s KCNA state media noted, “It can be said that Abe is the only one idiot in the world and the most stupid man ever known in history as he fails to distinguish a missile from a multiple launch rocket system while seeing the photo-accompanied report.”

It further stated, “Abe may see what a real ballistic missile is in the not distant future and under his nose. Abe is none other than a perfect imbecile and a political dwarf.”

Since then, there has been rapprochement of some sort between Washington and Pyongyang.

However, both leaders have failed to make any progress thus far.

In the meanwhile, North Korean leader Kim Jong Un has set an end-of-year deadline for the United States to offer more concessions.

As that deadline approaches, North Korean officials have repeatedly issued veiled warnings about bigger provocations, though none appear to have been as direct as their latest statement.