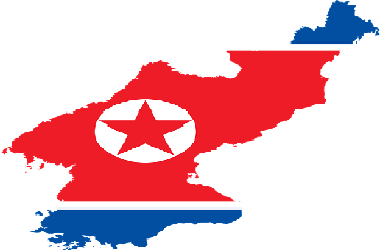 According to press reports, North Korea sent a threat to the U.N. Security Council, warning the organization against criticisms of its nuclear program.

Senior North Korean Foreign Ministry official Jo Chol Su told the council that it “had better think what consequences it will bring in the future in case it tries to encroach upon the sovereignty” of North Korea, The Associated Press reported.

The warning comes against the backdrop of France sharing a proposed statement expressing concern about North Korea’s missile tests and calls on the country to ban its missile firings.