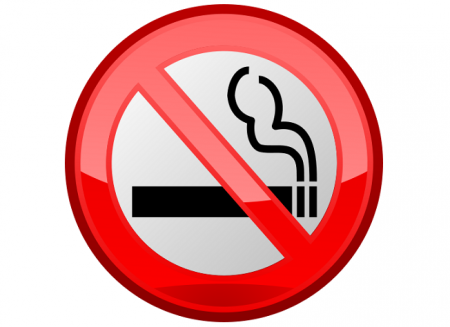 In the U.S., smoking has been banned in close to 1,000 parks and beaches over the course of 20 years.  The three justifications were that it would lead to reduced cigarette butt litter, and it would reduce the risk of children taking up the smoking habit because they see it done in public. The main reason was a broader health push to reduce the instances of tobacco-related illnesses that lead to death. In fact a 2009 study showed that public smoking bans reduced the heart attack risk of younger individuals by less than 25 percent.

When you breathe in smoke that comes from the lit end of a cigarette, cigar, or pipe that is exhaled, you are inhaling chemicals such as:

The statistics for risks of secondhand smoking is also staggering. In children, it can cause serious asthma attacks, respiratory infections and even a greater risk of sudden infant death syndrome (SIDS). In adults, it can cause increase the risk of heart disease and lung disease by approximately 25 percent. About 50,000 people die annually from secondhand smoke and even brief exposure can be harmful. So, with all of this evidence, why wouldn’t there be an outright outlaw of smoking?

The Real Reason for Smoking Ban

The statistics of secondhand smoke are incontestable and cigarette butts are a significant source of litter but the evidence behind the health hazard argument seems somewhat shaky, according to Dr. Ronald Bayer, a professor at Columbia University’s Mailman School of Public Health.  He states that the real reason for the public ban is not for the non-smoker; it’s to protect the smoker. The evidence that protecting children from public smoking because they would emulate the behavior was just as weak as the evidence that showed that secondhand smoking was harmful to nonsmokers in the open air of beaches and parks. It’s easier to use the public ban of smoking to reduce the risk of tobacco-related illnesses for both smokers and nonsmokers than to continue to spout statistics of lung cancer and cardiovascular deaths.