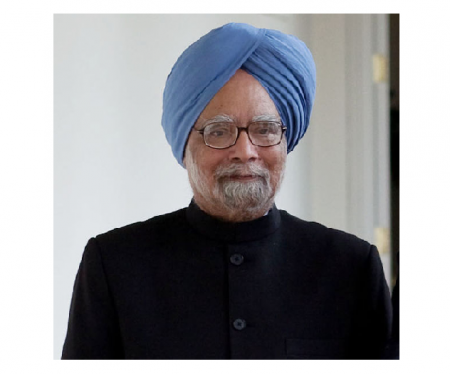 India’s Prime Minister Manmohan Singh will not play ball and is set to boycott the Commonwealth summit to be held in Colombo, Sri Lanka, later this week.

This comes against a row over Sri Lanka’s human rights record.

Reports indicate that Canada’s Prime Minister, Stephen Harper has also decided to opt out from the summit for the same reason.

In addition, Uk Prime Minister David Cameron has said that Sri Lanka’s strongman, President Percy Mahendra Rajapaksa, has “serious questions” to answer about alleged war crimes carried out in the final months of the campaign against Tamil tiger rebels in 2009.