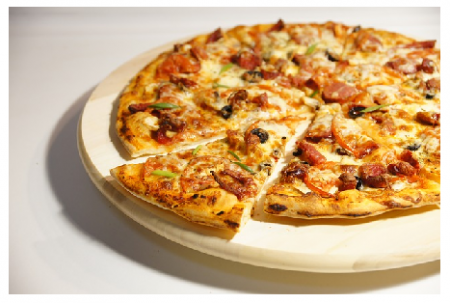 Memories Pizza, a pizza restaurant in Indiana, is in a spot of bother after its owners declared that they wouldn’t cater a gay wedding.

The announcement by the owners came amidst the amendment of the Religious Freedom Restoration Act that was recently signed by Republican Governor Mike Pence.

The revised law has been the center of a fire storm, provoking talks of boycott of the state by both businesses and civil rights groups.

Critics of the new bill view it as one that would discriminate against members of the LGBT community.

The owners of the restaurant have received a lot of backlash from social media including hate mails and threats of violence.

Crystal O’Connor co-owner of the restaurant, reportedly told a local TV station that given the flack from members of the public they are not sure they will re-open the business, or if they can as it may not be deemed safe.

“We’re in hiding basically, staying in the house,” she reportedly said.

At the same time, however, the restaurant owners have received tremendous support for their stance.

An organizing group has launched a crowdfunding campaign to assist the restaurant owners to offset their losses due to the backlash and closure of the business.

The organizers have reportedly garnered over $136,000 online from their effort thus far.