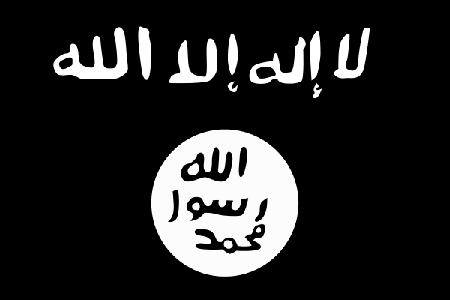 According to press reports, Turkish authorities have arrested a Syrian man suspected of trying to smuggle nine Trinidad and Tobago citizens from southern Turkey to the ISIS terrorist organization in Syria.

Reports are that the police stopped a car with 10 occupants, which included the driver and nine Trinidad and Tobago citizens.

They were detained based on suspicion.

After an initial probe, the police found that the Syrian man was trying to take the Trinidad and Tobago nationals to the war-torn country, where they would have been recruited by ISIS.

The Syrian was remanded in custody after appearing in court.

The nine Trinidad and Tobago nationals were transferred to the Adana Provincial Migration Management for deportation procedures.