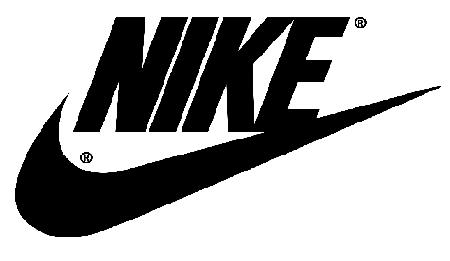 Shares in Nike jumped over 5% after the U.S. sportswear giant announced a dividend increase, a massive share buyback and a stock split.

The buy-back according to the company will be spread out over the next four years.

The company also said it was “built for growth while staying committed to creating shareholder value.

“We’ve proved it time and again, having returned over $23bn to shareholders over the last 14 years through repurchases and dividends.”

The American company is a multinational corporation that is engaged in the design, development, manufacturing, and worldwide marketing and sales of footwear, apparel, equipment, accessories, and services.

The company has recently announced a sharp rise in profits due largely to rising sales in China.

Profits for the three months to the end of August were $1.18bn, up nearly a quarter from a year earlier.