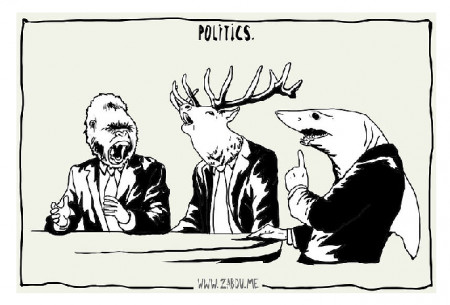 The Algerian veteran peacemaker brought the two sides to the table for discussion for the first time since the war began in 2011. Both sides have been asked to make a commitment at the start to deal with issues of stopping the fighting and working out discussions of a transitional governing body.

In the eight-page document, dated 7 February, which was given by Brahimi to both delegations at the weekend, he asked them to make a commitment at the start to deal with the two main issues: stopping the fighting and working out discussions of a transitional governing body.

“The two issues are among the most complex and sensitive and both subjects need treatment over several sessions and long discussions,” the document said.

“But the future of this political process and the possibility of its success require a clear declaration from the outset that the two parties have the full and strong political will to deal with these two issues, with all that they require – courage, persistence and tenacity and openness to reach successful solutions to all the issues, no matter how complicated and thorny.”