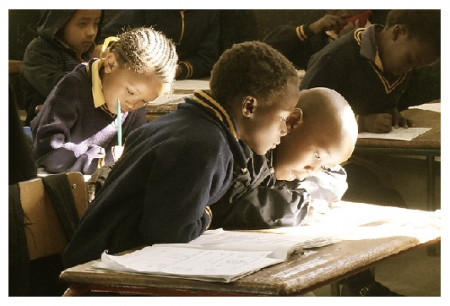 With the new school year scheduled to begin soon, the interest of parents in the best school districts is at its peak especially during this time of the year.

The fact is education remains the traditional means to financial success for many Americans; consequently, many parents feel compelled to seek out the best school districts in order to give their children a fighting chance at not only academic success but also better future financial earnings.

A new education ranking, from the personal finance site Wallethub, shows the best and worst states for K-12 education. It also makes the link between one’s education and future earning potential.

The site based its rankings on 12 factors, including student dropout rate, pupil/teacher ratio, test scores, rates of bullying and school safety measures.

States at the top of the rankings for the best schools included New Jersey, Vermont, New Hampshire, and Kansas while Nevada, Louisiana, Alabama, Mississippi, and the District of Columbia were deemed to be the worst.

Scroll over each state to see its ranking.

The survey also shows a direct correlation between states spending on education and the quality school systems. In general, states that spend the most gained the best outcomes.