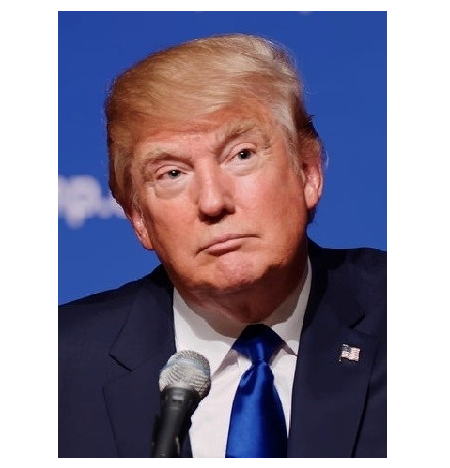 As the 2016 election contest draws near, Donald Trump seems set to not only win in Iowa but also New Hampshire.

The latest round of Fox News state polls on the Republican presidential nomination contest shows the following:

Cruz is second with 23 percent — down by a four percentage point from 27 percent.  Marco Rubio comes in third with 12 percent, down from 15 percent.

According the report, among caucus-goers who identify as “very” conservative, Cruz was up by 18 points over Trump earlier this month.  Now they each receive about a third among this group (Cruz 34 percent vs. Trump 33 percent).

There’s been a similar shift among white evangelical Christians.  Cruz’s 14-point advantage is now down to a 2-point edge.