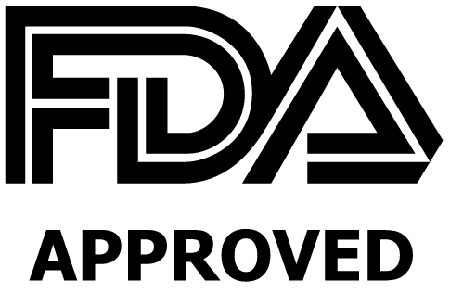 Lung cancer is said to be the number one cause of cancer deaths in both men and women not only in the U.S. but also worldwide.

Cigarette smoking is known to be a major contributing factor to the development of lung cancer.

According to cancer.net, NSCLC is the most common type of lung cancer. It noted that this year an estimated 221,200 adults (115,610 men and 105,590 women) in the United States will be diagnosed with lung cancer.

In a recent press release, the U.S. Food and Drug Administration announced that it has approved Alecensa (alectinib) to treat people with advanced (metastatic) ALK-positive non-small cell lung cancer whose disease has worsened after, or who could not tolerate treatment with, another therapy called Xalkori (crizotinib).

“Today’s approval provides a new therapy for a group of patients who would have few treatment options once their disease no longer responds to treatment with Xalkori,” said Richard Pazdur, M.D., director of the Office of Hematology and Oncology Products in the FDA’s Center for Drug Evaluation and Research.

“In addition to the primary effect on tumors in the lung, Alecensa clinical trials provide evidence of an effect on tumors that had spread to the brain, which is an important effect for clinicians to understand,” he added.

Alecensa is an oral medication that blocks the activity of the ALK protein, which may prevent NSCLC cells from growing and spreading.

Alecensa is marketed by Genentech, based in San Francisco, California.