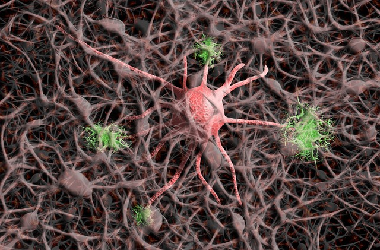 The Food and Drug Administration has recently approved the first new medication for Alzheimer’s disease in nearly twenty years.

There is controversy surrounding the decision made by the FDA.

Some Alzheimer’s experts have argued that there was not enough evidence to indicate that the drug can help patients.

The drug aducanumab targets the underlying cause of Alzheimer’s, the most common form of dementia, rather than its symptoms.

The drug will be marketed under the brand name Aduhelm.

It is the first approved treatment to attack the disease process of Alzheimer’s instead of just addressing dementia symptoms.

Additionally, the cost to patients could also increase significantly when factors such as the costs for diagnostic testing and brain imaging are considered.

About six million people in the United States and roughly 30 million globally have Alzheimer’s, a number expected to double by 2050.

The U.S. Food and Drug Administration (FDA) said there was “substantial evidence that aducanumab reduces amyloid beta plaques in the brain” and that this “is reasonably likely to predict important benefits to patients.”