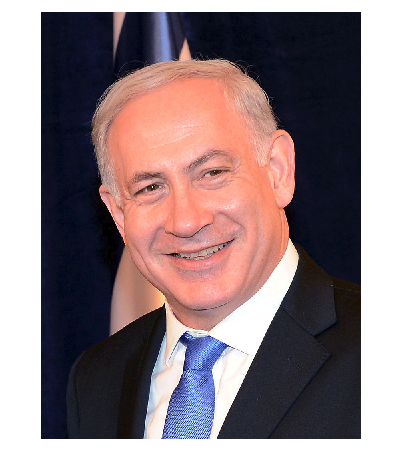 The President of the United States is happy with the deal reached with Iran so too is his European, Chinese and Russian allies, but not so, the Israeli Prime Minister, Benjamin Netanyahu and the leaders of the Republican Party.

In fact, the rallying cry among Republican leaders is — this is a bad deal, with some vowing to dismantle the deal should they seized control of the White House in the 2016 general elections.

At the same time, Netanyahu misses no chance in telling anyone who will listen that it’s a bad deal and is reported as telling the Italian Prime Minister,  that sometimes one country can be right, and the entire world wrong.

“By not dismantling Iran’s nuclear program, in a decade, this deal will give an unreformed, unrepentant, and far richer terrorist regime the capacity to produce many nuclear bombs, in fact, an entire nuclear arsenal with the means to deliver it. What a stunning historic mistake,” argued Netanyahu.

The fact is none of the opposing parties to the deal has placed a suitable alternative solution on the table.

In any bargaining negotiation, the ideal game plan is a win, win outcome. Now, no rational person would think that Iran was going to bend over and give their all to the U.S. and its allies without anything of substance in return.

And as the Secretary of State John Kerry pointed out there is a reason for the negotiation extending to over such a long period — 20 months.

At the same time, President Obama had made it abundantly clear that he would fight to preserve the deal from critics in Congress who are beginning a 60-day review.

“I will veto any legislation that prevents the successful implementation of this deal,” declared the President.

Short of engaging in a disastrous war with Iran, striking a deal seems to be the best outcome, but don’t tell that to the Republican leaders or Netanyahu.

The fact of the matter, without a deal, Iran would more than likely end up producing an armament of nuclear weapons, Saudi Arabia would follow closely, so too Jordan and other countries in the region.

How Israel could possibly counteract what would now be a web of ‘nuclear infested’ Arab countries boggles the mind.

Moreover, if the U.S. pulls out from the deal, its European Allies along with Russia and China will push for trade with Iran thus feeding their hungry starved economies — bear in mind that the U.S. 50 years or more embargo on Cuba did not crush the Castro regime.

That said, Iran has shown itself to be a country that’s on the edge of bringing the region into catastrophic collision if not watched carefully.

On the other hand, Israel’s Prime Minister’s grand standing doesn’t help unless he wants to go to war with Iran alone.