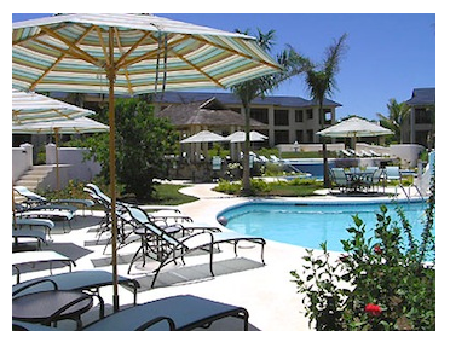 Described as a “reinterpretation” of the former Moon Dance Resort

According to local tourism stakeholders, Jamaica is poised to becoming the number one destination in the Caribbean.

It is believed by many that Jamaica’s tourism is undergoing a new kind of renaissance.

One of the newest hotels to open its doors is the Cliff Hotel which is cited in Negril in the western end of the island.

It is viewed as a “reinterpretation” of the former Moon Dance Resort.

The property features 33 suites as well as four cottages with one, four or five bedrooms, set on a five-acre site.

The restaurant at the hotel will be led by Delius Shirley and partner Chef Cindy Hutson. They currently operate the Ortanique restaurants in Grand Cayman and in Coral Gables, Florida.

“Our vision for this resort is to deliver an exceptional kind of luxury paradise that is second to none,” noted Mary Phillips.

“The Cliff will be an exclusive hideaway offering high-quality vacation experiences for those who want to escape the outside world and indulge in great culinary offerings enveloped in a relaxed atmosphere. We know we will have to work hard to ensure that The Cliff is among the best hotels in Jamaica and the Caribbean,” she further added.

The buoyancy in the tourism sector has invited and promoted a number of positive comments from various tourism stakeholders accordingly:

“It is by no coincidence that the country is seeing this new wave of tourism investment. Even with Cuba opening up and all things being equal, Jamaica could conceivably grab the lion’s share of the tourism market in the region,” businessman and former owner of Dolphin Cove, Stafford Burrowes told JIS in an interview.

Gibran Chapur, Executive Vice President of Palace Resorts, the largest hotel chain in Mexico and also the owners of the newly acquired Moon Palace Jamaica Grande Hotel, Ocho Rios, also opined, “There are very good things happening in Jamaica where visitor arrivals will soar even higher. Major infrastructure works such as the road that will connect Kingston to Ocho Rios and also the fact that so many new hotel rooms are coming on stream will give Jamaica that competitive edge.”

The Tourism Minister has recently noted that investment in the tourism sector has reached $54 billion over the past 3 years.