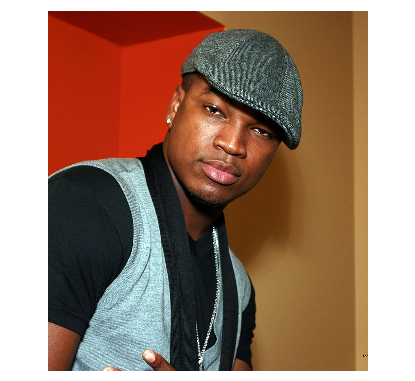 Shaffer Chimere Smith, better known by his stage name Ne-Yo, the American R&B singer, songwriter, record producer, dancer, and actor has defended his sexuality against rumors on the Internet that he is gay.

In an article published recently, the site NewsBuzzDaily.com quoted the R&B singer as stating:

“Bruce [sic] Jenner really gave me the inner strength to admit to my kids, my family, my friends, my fans and ultimately to myself that I am gay. I’ve known I was gay since I was a young boy that I was attracted to the other boys. As a black man, we fear gayness instead of embracing it. Watching Bruce, well Caitlyn, sit down with Dianne Sawyer on ABC really inspired me. Bruce [sic] is very brave and beautiful. As soon as he [sic] came out as transgendered [sic], she freed herself and that’s the freedom I want.”

Though the website offered no source for the quote and provides a disclaimer that reads, “NewsBuzzDaily.com is a combination of real shocking news and satire news. Please note that articles written on this site are for entertainment and satirical purposes only,” many took the quote at face value and believed it to be true.

However, the singer in a rebuff to the rumor has stated clearly his orientation in a pair of tweets accordingly:

“U should all know by now not to believe everything you read. Much luv to #CaitlynJenner but I’m not on that team. Not gay folks. So sorry.”

“No disrespect to the gay community or to #CaitlynJenner by the way. Live your life and be proud. I’m just not gay. We’re still on this? #sad”

Ne-Yo is currently promoting his latest album, “Non-Fiction,” and will play a concert with Ludacris on June 14 in Brooklyn, New York, at the Barclays Center.