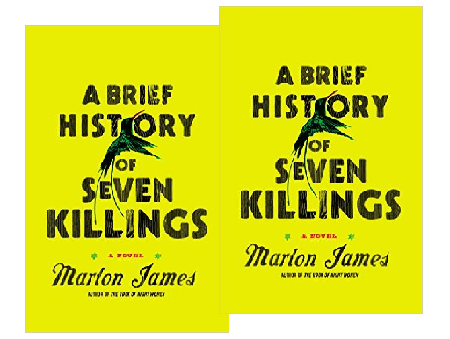 A brief History of Seven Killings, the 686-page novel, is about crime and violence inspired by the real-life assassination attempt against Bob Marley.

Professor Michael Wood, who chaired the panel, said choosing the winner from the shortlist of six took less than two hours.

He told reporters: “We didn’t have any difficulty deciding; it was actually a unanimous decision.”

The novel, described as “a fictional history” of Marley’s attempted murder in 1976″, has a character list featuring drug lords, beauty queens and CIA agents, and stretches from Jamaica to New York and Miami at the height of the trade in crack cocaine.