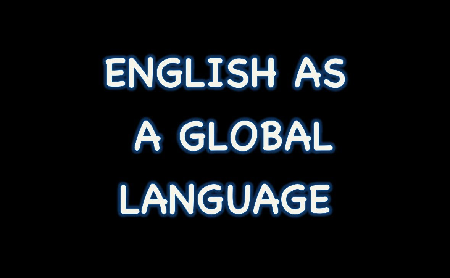 Over the years, I have become increasingly discontent with the way the English language is treated in the North American environment. Now, this mutilating of the English language might be taking place in other geographic regions, but since I live here, I want to talk specifically about North America. I am also aware of the concept of the varieties of the language throughout the world.

In what is popularly called the “Three Amigos’ Summit” in Canada this week, both the Mexican and American presidents visited Ottawa to meet with our prime minister to discuss a range of issues. There was quite a bit of fanfare in our country’s capital on the occasion of the visit, the high point of which was the address to the Canadian parliament by President Obama.

During the visit, members of the media, and others, kept referring to the meeting as one taking place “between” the three leaders. Now, I learned in school many years ago that the word “between” refers to two objects, points, or elements, and so on. How can the media then be talking about “discussions between these leaders” when it is three of them? The word should be “among”.

Another flagrant violation of proper English is when I hear people talking about “there is three things of critical importance” that bear on the issue of immigration, or some other matter. If we are talking about three things, the verb to be used is “are” not “is”. However, this happens so frequently, and from people in various spheres of life, that I get the feeling that it is being accepted as proper English.

You might think that I am being picky, but when you are a parent and see your children speaking and writing like that, then you realize that this is a much bigger problem than you think. It is bad enough that people in the media, politicians, and other public figures mutilate the English language like this, but when you realize that it is also being taught in the classroom, then you begin to see the challenge that we have on our hands.

As a teacher of business in the post-secondary environment, I am aghast at the poor writing skills of my students. The prevalence of poor spelling, bad grammar, and lack of punctuation leaves you horrified, and I am not teaching English. Can you imagine the confusion that people with English as a second language have when they try to reconcile between proper and improper English?

The examples given above are only two of the common breaches that I hear on a regular basis, but there are many others. How do we correct this problem? Do we really see it as a problem or do we just accept it as North American English? How can we require our students to have “very good oral and written communications skills” when we fail to teach proper English to them in the first place?