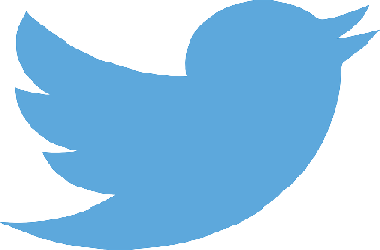 Elon Musk sent Twitter’s stock on a rollercoaster ride early Friday as he claimed that his $44 billion deal to take over the site was “temporarily on hold” — then insisted hours later that he was “still committed” to the buyout.

Twitter’s stock then dipped more than 25% to as low as $33.79 in pre-market trading — far below Musk’s purchase price offer of $54.20, indicating investors were betting the deal wouldn’t go through.

However, Musk’s follow-up tweet stating that he was “Still committed to acquisition,” sent shares upward to erase some of their losses.

The stock price closed at $40.72 at the end of trading on Friday.