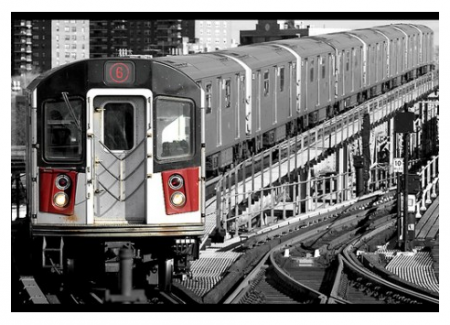 Is Consumer Activism Dead In America?

Where is the 99 Percent?

Over the years, the consumer movement has played an important role in the U.S. free market economy. The movement was particular strong in the 1960s and played a dynamic and vibrant role then.

However, not so today as the American people seem to be sitting back and taking the sucker punch from their political leaders as well as corporations and other organizations across all sectors of the society.

The 99 percent movement that popped up on the scene recently held out some promise and hope as a strong lobby group whose voice might be listened to in the corridors of power.

Unfortunately, however, the group has apparently lost its mojo and as in any movement without a clearly identified leader its fate is ultimately that of death.

That said, the movement may have died but certainly the issues are still alive and continue to engulf people without wealth and means into greater levels of poverty.

Now, with the rapid decrease in oil price one would have thought that the last sector that one would witness an increase in price is transportation.

However, our leaders think differently and so as of March 21, the MTA will impose a fare hike on public passengers as well as drivers who use the tolls at MTA bridges and tunnels.

The sad thing, however, is there is no outrage from any sector of the society and one cannot help but conclude that the people are suffering from the boiling frog syndrome.

So, as the leaders continue to focus on terrorist abroad and other foreign affairs matters, the American people continue to bend over while the government sacks it to them.