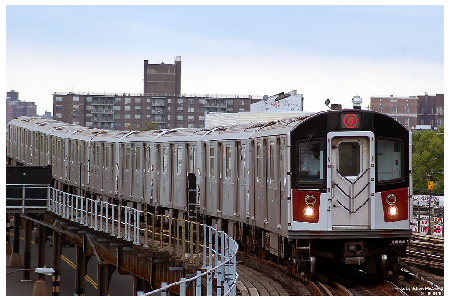 New York City students may soon be eligible for discounted MetroCards according to a press report in nyunews.com.

The report stated that this is primary due to the lobby effort of the Collegiate Congress, a city-wide student rights advocacy organization.

It also said the Collegiate Congress issued a petition that calls for a 30 percent discount on the monthly Unlimited Metro Ride Card.

It further claimed that the organization has lobbied over a period to bring about the discount for students.

In addition to the petition, the organization conducted a survey of 600 college students living in New York City and found 71 percent of them don’t have an Unlimited Metro Ride card.

However, the data found that if students were given a discount, 86 percent of them said they would buy one.

The subways are paramount for commuter students — one of the primary reasons this discount is being so heavily advocated.

It noted that at NYU alone 53 percent of undergraduate students commute.