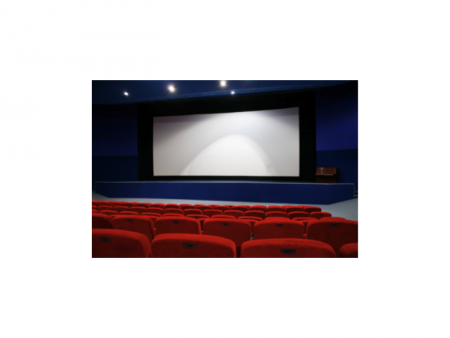 Following the latest threats made against theaters showing the movie, two of the stars in the movie, The Interview, Seth Rogen and James Franco have canceled all upcoming media appearances. According to press reports, the duo has withdrawn from previously scheduled press appearances, including Rogen’s Thursday appearance on Late Night with Seth Meyers and an interview with both of them on The Tonight Show Starring Jimmy Fallon on Wednesday, leading up to The Interview’s Christmas Day release. They were also booked for an appearance on Buzzfeed Brews in New York on Tuesday.

Insiders reports that Rogen and Franco are still scheduled to appear at Thursday’s New York special screening of The Interview. The two were at the Los Angeles premiere last week but didn’t do press interviews.

The Sony cyber attack, which has been ongoing since Nov. 24, escalated to new levels on Tuesday, when a hacker group calling itself The Guardians of Peace threatened a 9/11-like attack on theaters showing The Interview.

“The world will be full of fear,” the message from hackers reads. “Remember the 11th of September 2001. We recommend you to keep yourself distant from the places at that time. (If your house is nearby, you’d better leave.) Whatever comes in the coming days is called by the greed of Sony Pictures Entertainment.”

North Korea is said to behind the attack because of the nature of the plot of The Interview, in which Rogen and Franco play characters embarking on a mission to assassinate Kim Jong-un.

In the meantime, North Korea has denied involvement in the attacks but called the hack a “righteous deed.”