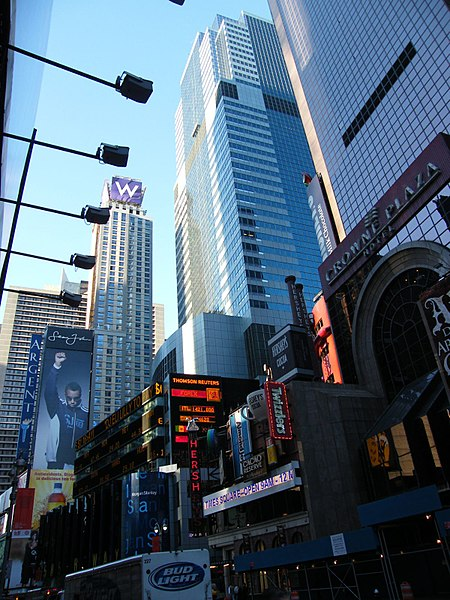 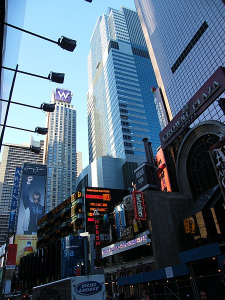 This represents the biggest payout to the CEO since he took over the reins of the company over the past eight years.

The report also noted that last year, Morgan Stanley had record revenue from wealth management and stabilized its fixed-income division after an earlier restructuring.

The bank’s shares rose 24 percent, beating the 20 percent gain for the 67-company S&P 500 Financials Index. This week, its market value overtook that of rival Goldman Sachs Group Inc. for the first time in a decade.