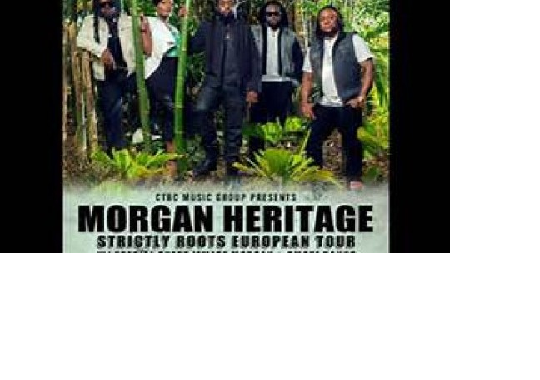 The announcement was made early during the Awards on Monday, at the Staples Center, Los Angeles.

It is the group’s tenth studio album.