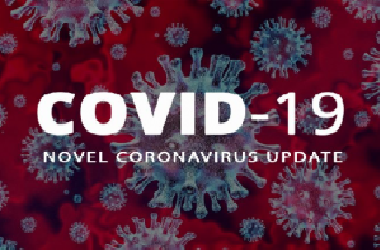 India has reported more than a quarter of a million confirmed COVID-19 cases, the fifth consecutive day that infections have surpassed that number.

According to figures released on Monday by the Ministry of Health, the country logged 258,089 new COVID-19 cases, moving its tally to more than 37 million.

With cases steadily rising, the Election Commission of India has extended a ban on all physical political rallies, roadshows, and other forms of political gatherings for upcoming state elections until January 22.

On Sunday, India recorded 271,000 new cases, levels not seen since late May during its devastating second wave.

Seventy percent of the country’s adult population is fully vaccinated.