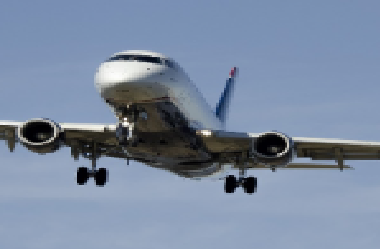 Manager of Commercial Business Development and Marketing at Sangster International Airport, in Montego Bay, St. James, Sharon Hislop-Holt, says there has been an increase in flights coming into the facility.

Mrs. Hislop-Holt was speaking to journalists after American Airlines landed two Dreamliner aircraft at the airport on November 2.

One of the flights, a Boeing 787-8 came from Miami, Florida, and the other, a Boeing 787-9, landed from Philadelphia, Pennsylvania, both in the United States.

“Based on the slot requests I have seen, so far, we have seen more flights… and we anticipate that we will have more traffic coming up in the winter season,” Mrs. Hislop-Holt said.

Mrs. Hislop-Holt highlighted that the use of the much larger aircraft means “more efficient operations for American Airlines as well as the airport”.

“The Government, the airport, all the stakeholders, we have been working together to ensure that Jamaica is open for tourists to come and enjoy the island and what we have to offer,” Mrs. Hislop-Holt added.