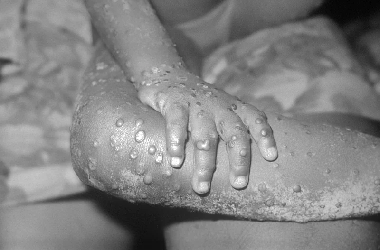 With more than 90 cases of monkeypox confirmed in at least 12 countries, health officials have warned that all the necessary precautions should be put in place to offset any spread of the disease.

According to the World Health Organization (WHO), monkeypox is a viral zoonosis (a virus transmitted to humans from animals) with symptoms very similar to those seen in the past in smallpox patients, although it is clinically less severe.

Additionally, it stated that monkeypox primarily occurs in Central and West Africa, often in proximity to tropical rainforests, and has been increasingly appearing in urban areas. Animal hosts include a range of rodents and non-human primates.

The health organization list the following as some of the key facts about the disease: