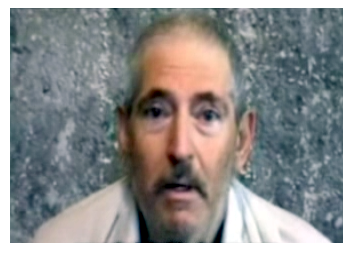 Robert Levinson, the former American FBI agent who went missing in Iran eight years ago, is said to be no longer in Iran.

In a press briefing, White House Spokesman Josh Earnest reasoned that the whereabouts of Levinson is of serious concern to the Obama Administration and they’ll leave no stone unturned in getting Iran to help in locating him.

Earnest said they will continue to press the Iranians for “as much information as they have about his [Levinson’s] whereabouts.”

He said the White House has been in touch with the Levinson family as recently as December.

“We’re obviously very sensitive to the concerns of the Levinson family,” Earnest said.

Asked if the U.S. government knew if Levinson was alive, he said he did not have an updated assessment.