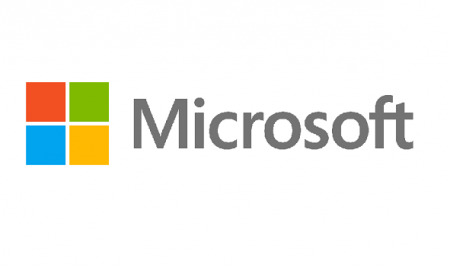 Microsoft chief executive, Steve Ballmer, said the company is being restructured in what is the first major overhaul for five years. The software company will be streamlined around devices such as phones, games consoles, and services.  He said Microsoft would be able to react faster to changes in the market.

The move comes amid a decline in demand for personal computers, as consumers turn to tablets and other mobile devices. In a memo to staff, Mr. Ballmer said the changes meant the company was rallying behind a single strategy as one company – not a collection of  divisional strategies.