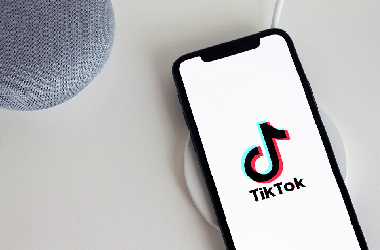 The race by U.S. companies to acquire the Chinese outfit TikTok is on.

The forced sale of the company has come about on the order of U.S. President Donald Trump, charging that the company shares its user data with the Chinese government.

The latest suitors making a bid for the company is the combined team of U.S. retail giant Walmart and Microsoft.

Walmart reportedly told the press that its interest in the Chinese video-sharing app lies in the boost it presents for its retail operations.

Trump has earlier announced that TikTok has 90 days to sell its U.S. arm to an American firm or face a ban in the country.

Last week the firm’s boss resigned ahead of the impending ban.

A Walmart spokesperson reportedly told the BBC, “We are confident that a Walmart and Microsoft partnership would meet both the expectations of US TikTok users while satisfying the concerns of U.S. government regulators.”