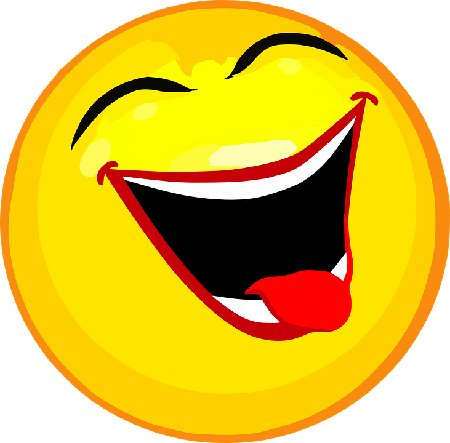 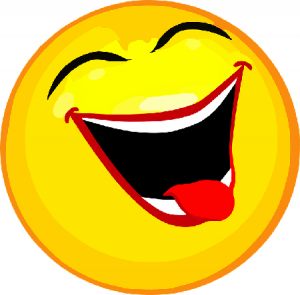 Michelle Wolf, the 32-year-old American comedian and writer was unhinged in her act at the White House Correspondents’ Dinner Saturday night.

She was scathing, rambunctious, rude, and facetious in her presentation. It was a no hold bars moment as Wolf, the contributor, and writer for The Daily Show with Trevor Noah went through her 19 minutes comedy routine.

When the dust was all settled, the right was left sulking with the view that the presentation was vile, hateful, uncouth, and inappropriate while the left deemed it as speaking truth to power, albeit in comedy.

Some of Wolf’s blistering jokes in her routine include the following:

Mocking Press Secretary Sarah Huckabee Sanders, she said, Sanders “burns facts and then she uses that ash to create a perfect smoky eye.”

Taking on Vice President Mike Pence and his opposition to abortion, she said, “He thinks abortion is murder,” she then added, “Which, first of all, don’t knock it until you try it. And when you do try it, really knock it, you know, you gotta get that baby out of there. You can groan all you want, I know a lot of you are very anti-abortion, you know unless it’s the one you got for your secret mistress. It’s fun how values can waver.”

Focusing on White House adviser Kellyanne Conway, she said, “You guys have got to stop putting Kellyanne on your shows.”  She added, “All she does is lie. If you don’t give her a platform, she has nowhere to lie. It’s like that old saying: If a tree falls in the woods, how do we get Kellyanne under that tree? I’m not suggesting she gets hurt. Just stuck. Stuck under a tree.”

Taking a Swipe at MSNBC she said, “MSNBC’s news slogan is, ‘This is who we are.’ Guys, it’s not a good slogan. ‘This is who we are’ is what your mom thinks the sad show on NBC is called. “Did you watch This Is Who We Are this week? Someone left on a Crock-Pot and everyone died.”

Commenting on Trump, she said, “He has helped you sell your papers and your books and your TV. You helped create this monster and now you are profiting from him.”

As one headline puts it, “Wolf’s blistering jokes eviscerated the Trump administration and the media in Washington D.C. and many weren’t happy about it.”