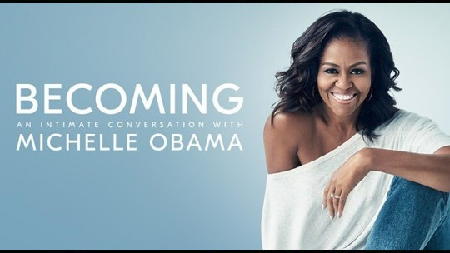 The title sold more than 1.4 million print and digital copies in the United States and Canada since it hit the shelves earlier this month.

The book is one of the biggest top draws for the year, and there is no telling where it will end in the new year.

On the international markets, it is also scaling well by sitting in the number one spot for nonfiction in the United Kingdom, France, Holland, Spain, Denmark, Finland, and Germany — where 200,000 copies have been sold.

The demand has prompted additional printing of over 100,000 copies.

The memoir, which has gotten rave reviews, follows Michelle’s journey from a child growing up in the South Side of Chicago to her time serving as First Lady and wife of President Barack Obama.