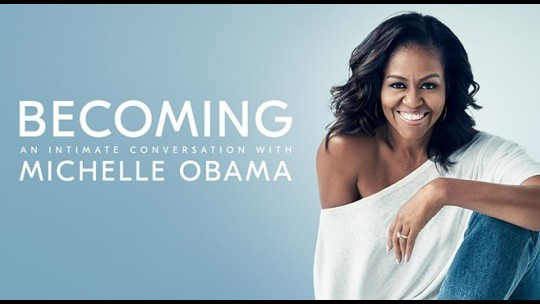 Michelle LaVaughn Robinson Obama, American lawyer, university administrator, writer, and first lady of the United States from 2009 to 2017, continues to create milestones as she could soon earn a Grammy award as part of her bragging rights.

The former first lady was recently nominated for the best spoken word album award for her work on the audiobook of her memoir “Becoming.”

“Becoming” was released in November 2018 and, as of March, sold more than 10 million copies.

If she wins, her family would gain bragging rights of taking the third Grammy home.

Former U.S. President Barack Obama has two Grammys in the same category winning in 2006 and 2008 for the audiobook recordings for “Dreams of My Father” and “The Audacity of Hope.”

Michelle is married to the 44th president of the United States, Barack Obama, and was the first African-American first lady.