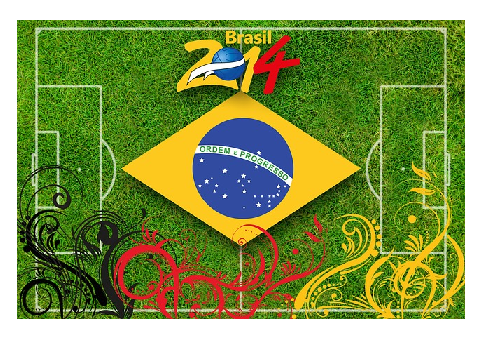 Lionel Messi Argentina’s little magician did not disappoint his numerous adoring fans around the world as he bamboozled his way through the Bosnia-Herzegovina defense to give Argentina a 2-0 lead.

However, Bosnia-Herzegovina did not rollover and die as they pushed relentlessly against the Argentinians and pulled back one in the 84th minute  as Vedad Ibisevic fired the ball through the legs of the Argentina’s goalkeeper to make it 2-1.

Although many fans were expecting Argentina to trounce Bosnia-Herzegovina, this proved not to be so as the first time World Cup entrant played competitively and showed that they belong on the big stage.