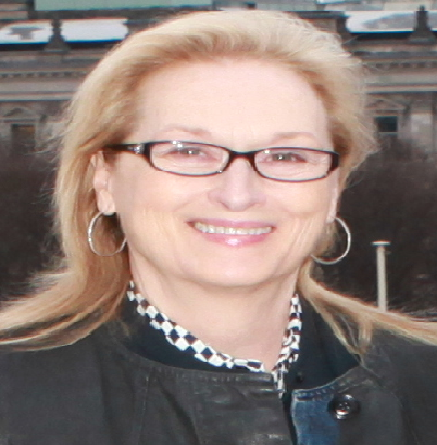 According to press reports, Meryl Streep has joined the cast of the upcoming movie Mary Poppins Returns!

Streep, the 67-year-old American actress, is reputed to be the “best actress of her generation.”

She is well-known for her versatility in her roles, transformation into the characters she plays, and her accent adaptation.

Streep made her professional stage debut in The Playboy of Seville in 1971, and went on to receive a 1976 Tony Award nomination for Best Featured Actress in a Play for A Memory of Two Mondays/27 Wagons Full of Cotton.

She made her screen debut in the 1977 television film The Deadliest Season, and made her film debut later that same year in July.

In 1978, she won an Emmy Award for her role in the miniseries Holocaust, and received her first Academy Award nomination for The Deer Hunter.

Nominated for 19 Academy Awards in total, Streep has more nominations than any other actor or actress in history; she won Best Supporting Actress for Kramer vs. Kramer, and Best Actress for Sophie’s Choice and for The Iron Lady.

The three-time Oscar-winning actress is set to play the role of Mary Poppins’ cousin Topsy and she will sing for the part, according to Variety.

While the role was not featured in the original Disney movie, the character does make appearances in P.L. Travers‘ book series based on the magical nanny.

Meryl will be reuniting with Emily Blunt, who she worked with on The Devil Wears Prada and the movie musical Into the Woods.

Rob Marshall, who directed the Into the Woods movie, is set to direct the upcoming sequel.