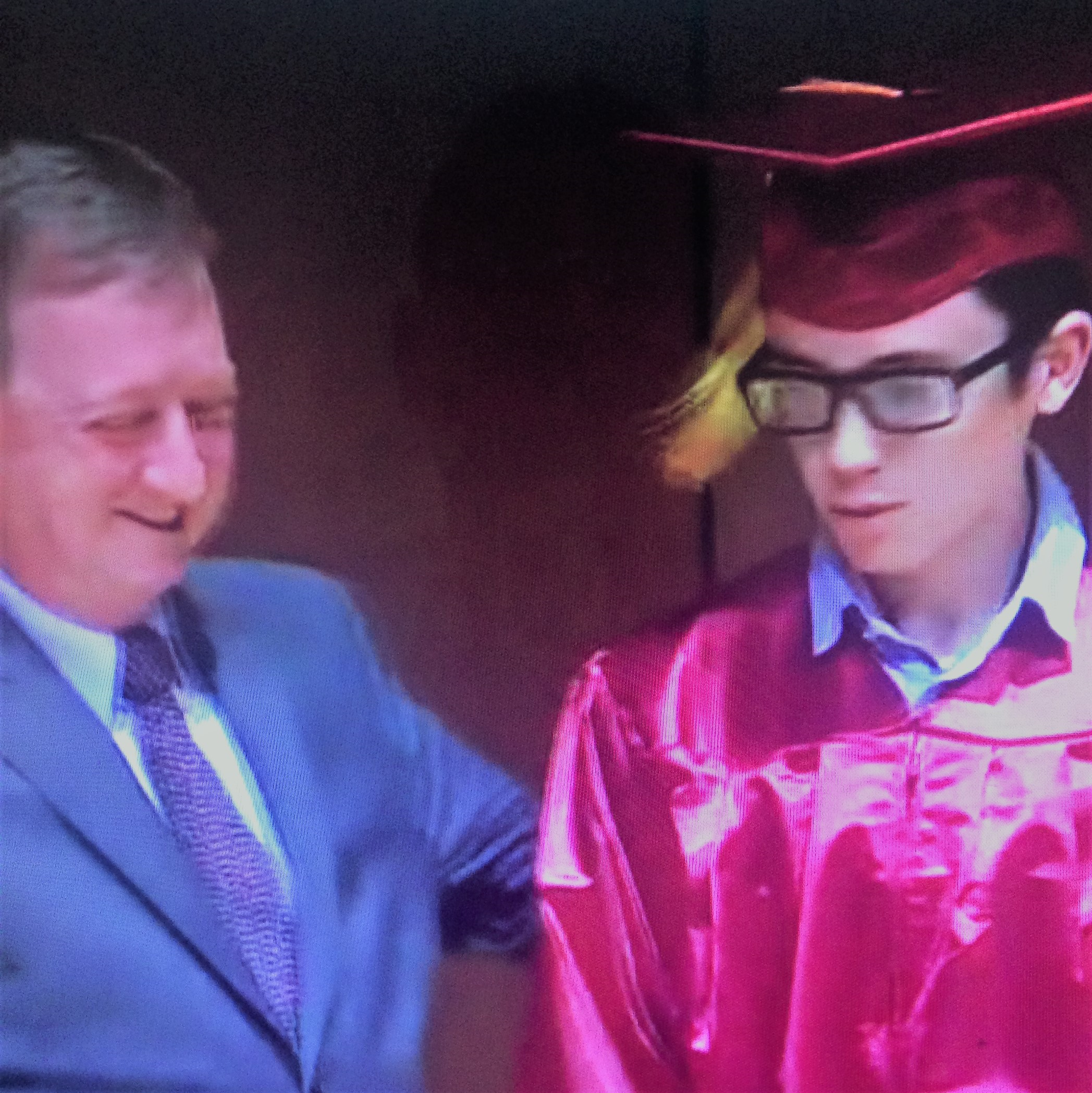 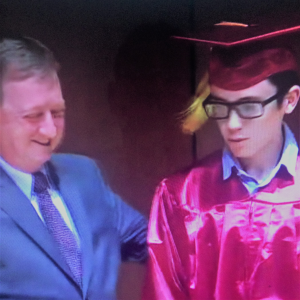 In the annals of school history and academic performance, Alex Jones is no ordinary student.

Jones in his quest for knowledge, has taken high school classes while completing his college degree at the same time.

Jones reportedly said, “From the beginning, traditional schools were somewhat unchallenging and unsatisfying. I love learning. I don’t know about school, but it’s definitely a good place to learn.”

Today, Jones, a Denver Colorado resident, is the proud graduate with a diploma from Denver Online High School and a bachelor’s degree in Computer Science from Metro State University.

His performance has been highly commended by members of his school community, given that he has completed his degree before his high school diploma.

“I’ve been teaching 26 years. I have never known a student who graduated from college before he graduated from high school, and that’s Alex,” reportedly said Dr. Lindsay Packer the Metro State University, Chair of the Mathematical & Computer Sciences Department.

This was underscored by Denver Online High School Principal Ian Jones who told the press, “To our knowledge, he is the first student to ever accomplish this feat in the 159-year history of Denver Public Schools.”

Jones put truth to the saying, “The heights by great men reached and kept were not attained by sudden flight, but they, while their companions slept, were toiling upward in the night.”

He packed in the hours, completing homework and assignments by working throughout the day and often into midnight. He says his work ethic came from a desire to learn.

“I think the hardest class I took would be chemistry two. That’s because it was also late at night. I’d be super tired going into it, and I would need to learn all these incredibly hard concepts and go home and study with very little sleep,” he said reportedly.

He noted that his achievement thus far is the beginning of something new and different. “Today, for me, is almost like a portal into adulthood. Real adulthood, outside of school. It’s a little frightening, and I can’t always see that far ahead.”

Jones has a bright future ahead and expressed his desire to be enlisted in the Air Force, but he has been advised that he will have to wait until 2020 before he can begin Officer Training School.

In the meantime, however, he said, “I’m currently looking for an entry-level software developer job.”