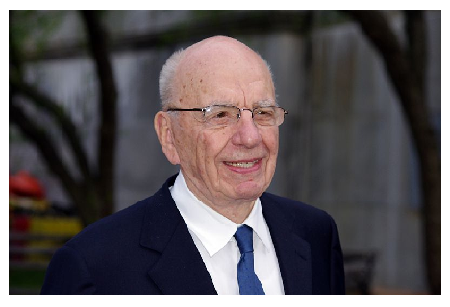 Keith Rupert Murdoch, the 84-year-old Australian-American business magnate took potshot at President Obama in his tweet in praising Republican candidate Ben Carson in what may be seen as an attempt to undermined President Obama.

In what may be described as a comparison between both men Rupert wrote:

“What about a real black President who can properly address the racial divide?”

Murdoch is the founder, chairman, and CEO of global media holding company News Corporation, the world’s second-largest media conglomerate and its successors News Corp and 21st Century Fox after the conglomerate split on 28 June 2013.

His company owns Fox News Channel, The New York Post, and The Wall Street Journal in the US, and Sky News and The Sun and Times newspapers in the UK.

Murdoch’s News Corporation is said to own over 800 companies in more than 50 countries with a net worth of over $5 billion.